LG Electronics was established in 1958 in Seoul, South Korea, as a merger between two corporations: Lucky and GoldStar. ‏In 1995, in its aim to compete with global brands, the company decided to adopt a short and catchy name. It was agreed that the company would be rebranded under the name LG – the initials of the two original corporations. A new company motto was also introduced – "Life’s Good" – the words of which begin with the same letters of the company name – L and G. The purpose of the motto, which still accompanies the brand today, was to communicate the brand’s mission – to provide a better and improved life for customers, thanks to smart technology, design innovation and reliability.
‏In 2015 the brand added a secondary motto: “Innovation for a Better Life” – aimed at strengthening innovation value identified with the company and communicating the message that LG invests extensive efforts in listening to consumers needs and developing technologies and products suitable to those needs.
Today LG operates through five main divisions:
- Home Appliance Division – refrigerators, washing machines, microwaves, vacuum cleaners and robotic vacuum cleaners.
- ‏Home Entertainment and IT Division – TV’s, Home Cinema Systems, Home Audio Systems, computers, computer screens and digital signage.
- Mobile Division – Smartphones, Tablets and mobile accessories.
- Air Conditioning Division – Residential and commercial air conditioners, solar panels and LED lights.
- Vehicle Components Division – developing components offering navigation, security and entertainment solutions.
LG Electronics is a subsidiary of the LG Corporation, which includes companies from a wide range of fields such as chemicals, communications, health, cosmetics and more. The company has offices in over 100 countries worldwide and employs over 100,000 employees.
In 2007 the company opened its Israeli office, managed by a South Korean CEO. The role of the local office is to lead the brand’s marketing and commercial strategy in Israel and it works in collaboration with distributors in the company’s various product categories 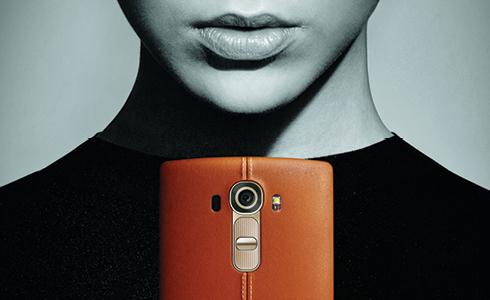 
Marketing Challenge
The brands main challenge is to reinforce consumer perceptions regarding LG’s value as a premium brand by providing unique and differentiated technological solutions in each of the company’s areas of activity – and to launch the most advanced products, offering precise solutions to a wide range of consumers.
A further challenge faced by LG is to communicate the brand’s wide range of products, covering high quality, advanced end to end solutions in a wide range of areas.


Marketing Solutions
In order to meet these challenges, in recent years LG has carried out a large number of marketing activities in the local market within the company’s various areas of activity – from Smartphones and advanced technology TV’s, through refrigerators, washing machines and vacuum cleaners.
Mobile – LG’s strong impact on the Israeli Smartphone market began in mid 2013 with the launch of the LG G2, with its modern design and simple user interface. This was followed by the launch of the LG G3 in 2014 and the LG G4 in 2015. LG’s Smartphones offer advanced technologies. For example, The G4 includes a camera quality equaling that of professional digital cameras; the curved screen increases the durability of the device; and it comes with an additional battery which provides users with the added value of extended usage time. 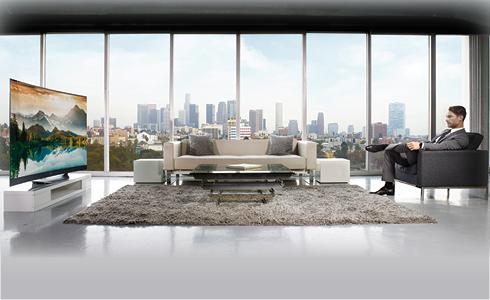 OLED K4. The closest image to reality ever

To communicate the professional photographic qualities of the LG G4, LG launched a range of related social media campaigns. For instance, the Smartphone was connected to a drone and materials filmed from the air were used to create a video that became viral on social networks. In a further activity, fashion photographer Ron Kedmi was given a device and asked to document his life for 24 hours. The results were used to create two video clips that were uploaded to YouTube, in one of which Kedmi provides tips for using the camera in varying lighting conditions and locations.
LG has now positioned itself as one of Israel’s leading Smartphone brands.
Televisions – as one of the central players in the global TV market, each year LG offers a wide range of innovations in this field.
Thus, for instance, LG was the first manufacturer to offer the OLED television technology, presenting a picture that is closer to reality compared with regular LED TV’s. LG is the only manufacturer in the world to have succeeded in the commercial manufacture of TV’s with the advanced OLED technology. In the past year LG has launched OLED televisions with 4K resolution – the highest viewing resolution available today.
‏In addition, today LG’s smart TV’s are operated using webOS 2.0 – an operating system enabling easy and more convenient access to operating the smart TV’s wide range of functions.
Refrigerators – in 2014 LG has launched its Door in Door™ refrigerator technology, enabling easy access to the most consumed items in the refrigerator, resulting in significantly less energy waste. LG’s refrigerators also include the Hygiene Fresh™ technology, preserving products’ freshness over a longer period of time. This year, in order to inform consumers of the connection between LG’s refrigerators and food freshness, the brand launched an advertising campaign focusing on the “Fresh Refrigerator” message.
Washing machines – LG was the first in Israel to offer washing machines with the Direct Drive technology – enabling a quieter and more stable functioning of the machine by connecting its engine directly to the washing drum, instead of via a belt.
In addition, LG has launched a machine manufactured with its new and exclusive 6MOTION technology, which simulates handwashing by moving the drum in six different directions, for improved washing results.
Vacuum cleaners – This year LG has launched its CordZero cordless vacuum cleaning technology. The premium model of the series also integrates the RoboSense technology, enabling the vacuum cleaner to follow the user’s movements while cleaning. 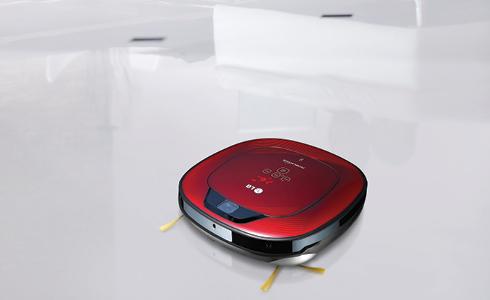 CordZero. The robot that has vacuumed me


Corporate Social Responsibility
Being part of an international corporation touching all aspects of consumers’ lives, in recent years LG Israel has increased its involvement in local community initiatives.
In June this year the company, together with Soroka Medical Center, organized an event for children, which included a movie screened on LG’s 3D screens; the activity was awarded third place in the creative category of LG International’s community activity ranking.
In a further community initiative LG donated refrigerators to various institutions including organizations caring for youths at risk and shelters for battered women.
In addition, LG has installed smartphone charging stations in many public locations throughout the country, including hospitals and academic institutions. Charging is enabled also for smartphones by other manufacturers.
LG will continue to be committed to the community and plans to further expand its community operations in the coming years.

6Motion. As tender as hand wash

Things You Didn’t Know About LG